On Wednesday, it was Workers’ Memorial Day. Today, it is International Workers’ Day. This year, we are particularly aware of the sacrifices keyworkers are making. Thousands held a minute’s silence to remember those who have died because of COVID-19.

It is right to remember the dead – but a minute’s silence, and a clap on Thursdays – is not enough. We honour the dead by fighting for the living.

On Wednesday, Pennfields & Merridale COVID Action made the unconventional choice to leave our doorsteps and take to the streets in a silent procession. Keeping 2 metres from each other, in gloves and masks, we remembered those who gave their lives and demanded PPE and Testing for all NHS staff.

As we were planning our procession, there were well-intentioned calls for us to move the march online. But online activism is easy to ignore. It will be attended by the same crowd who attend all progressive events. It occupies no shared space, it offends no one, and it remains unseen by the people outside our social media bubbles. It would not reach our neighbours – most of whom we only know through shared waves on a Thursday night.

So we joined workers’ organisations around the Black Country to find safe ways to take to the streets. We were inspired by the stunning visuals of the Israeli Left’s protest two weeks ago. If the need was great enough, and precaution could be taken, we could protest.

The reality is this: the UK, which has less than 1% of the world’s population, has over 10% of its Coronavirus deaths. Some estimates suggest 40,000 people have died. This is orders of magnitude greater than the UK death toll in the Iraq and Afghanistan Wars combined.

The Conservatives have shown a callous disregard for citizen’s lives. In any other context, the uproar would be deafening. We cannot allow a heavy blanket of fear, nor internalised policing, to quieten our outrage – we must find safe ways to express solidarity and protect our workers.

Our procession was very modest (a relief in some ways, as we had decided to send people away if it got too big), and took place on only three streets. We were heartened to see our neighbours turn out despite the awful weather, and many more put up posters calling for PPE and Testing. But it is our decision to leave the house and do something “public” that I want to explain.

This was not an easy choice – we had many concerns over safety and message. Our intention was not to protest the lockdown – indeed, we must resist the government’s attempts to prematurely send us back to work so millionaire stakeholders can stay rich. Neither did we want to give the virus a chance to spread, and took all the precautions we could (including buying a banner that was over 2m wide!).

But in the face of government callousness, we felt we needed a visible statement to let the health workers who live around us and protect us know we care, that we stand with them – and we would not let them be silenced.

On this week’s BBC Panorama, I was struck by the frankness of one Intensive Care Nurse, who told the reporter “calling us heroes just makes it ok when we die”. The half-hour programme shared the heartbreak and sense of abandonment facing many healthcare workers and their families, in the face of Government mishandling – and in some cases, outright lying – about delivering protective equipment.

One shocking revelation was that the government’s announcement that it had delivered 1 billion items of PPE had included cleaning products (which made up 50% of the figure), and counted individual gloves separately. Another was that one PPE factory had offered to supply gear but not been contacted – for months, almost all of their produce has been shipped to the USA. A third was that official guidance on PPE had been altered so staff could no longer demand full protection.

Outrageously, healthcare workers are under immense pressure not to discuss shortages in public. Those who appeared on Panorama were brave, but there will be tens of thousands more who feel unable to speak out.

It is easy to be lulled into a sense of security by the Government’s press releases, which are theatrical displays of state power backed up by leading scientists. But so many of the statements made in these briefings are false. The UK did not end testing because its health system is better than other countries, as one briefing claimed. The UK does not have a lower death rate than France. The PPE crisis has not been fixed – and was not caused by NHS mishandling, but government inertia.

The streets we walked around are home to many care workers from working class and often also migrant backgrounds – those who have overwhelmingly been the victims of Coronavirus. Around us, Clap4NHS has a carnival atmosphere – as it coincides with the end of shifts, keyworkers return home to rapturous applause. People here live with and love frontline staff. 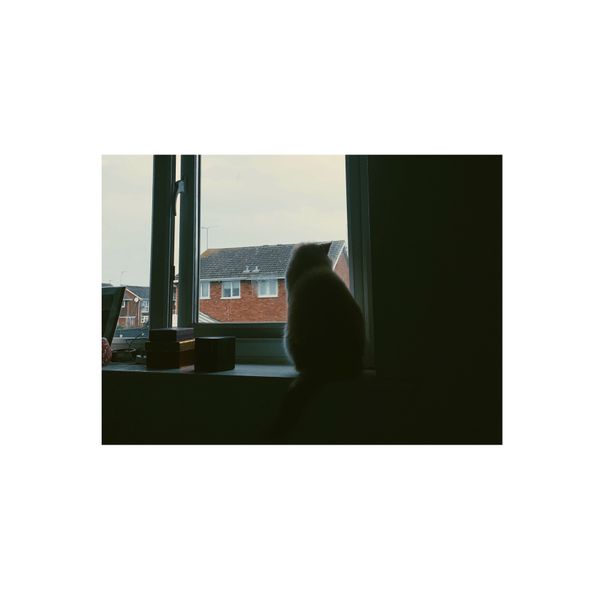 A series of photos focusing on everyday life under lockdown. 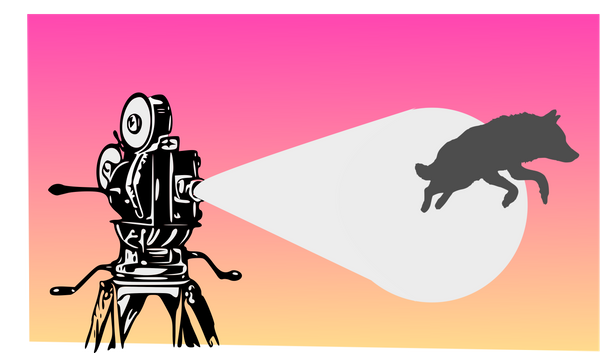 This week: "A Day In The Life of Quarantine".