On Friday we learned that the UK's coronavirus science advice won't be published until after the pandemic ends. This story seems to have somewhat flown under the radar, but it shouldn't have. It's outrageous.

At every stage the Government has said that its strategy has been determined by 'the science'. But the strategy has changed dramatically over the course of the crisis.

I'm old enough to remember the Government saying that 'the science says' it is time to abandon community testing and move from the 'contain phase' to the 'delay phase'. When Imperial College London's modelling team pointed out that this would lead to 250,000 deaths in the UK, there was a public and political backlash and the Government dramatically shifted its public position to be 'suppression' – i.e. back to an indefinite 'delay phase', the lockdown. And now we are told that mass community testing will be the key to easing the lockdown.

Insisting that you're following the science but then refusing to publish the scientific advice has a couple of big problems. For one, on a lot of issues, science isn't a monolithic consensus. While epidemiology is an established field there was never going to be immediate widespread agreement on the best way to deal with the pandemic. And that is reflected in how our approach differed so dramatically from many other European countries – it is a strange kind of British exceptionalism to ask the public to believe that you are the only country in the world whose Government has scientific advisers which it listens to.

Science, like politics, benefits from open debate and scrutiny – and like politics, that is being shut down at the moment. If you've made a mistake in your modelling, someone else can point that out. If you have more minds working on the problem, you have access to more ideas.

The other big problem is that the scientific advice will differ based on your objectives. If your main objective is to minimise the loss of human life, the scientists will give you different advice from if your main objective is to protect the economy (and the health of the economy and the way that it is structured has a complicated effect on long term life prospects in your country).

How much of a balance you want to strike between those two competing interests is fundamentally a political decision, not a scientific one. To use the scientists as a human shield when questioned about your decisions is dishonest, and when lives are on the line, it's unforgivable.

At some point in the near future the Government will probably tell us that 'the science says' that we need to reopen schools. Reopening schools, like any relaxation of the lockdown before a vaccine is developed in (hopefully) some months' time, will carry risk – the virus will spread around schools, children will take it home to their relatives and pass it on to their teachers, and those teachers will become the new frontline.

So why will 'the science' say (and it will) that schools should reopen?

What will 'the science' be trying to accomplish by reopening schools?

We deserve to know. But we won't be told. 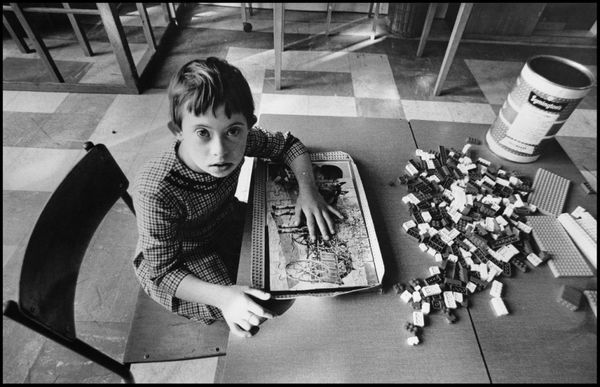 The Coronavirus Act 2020 does not protect some of our most vulnerable. 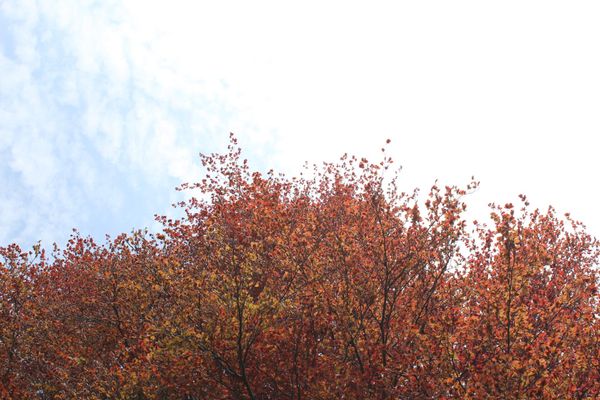 We are looking for entries into our first ever photography competition. The theme is "On Your Doorstep”. Good luck!